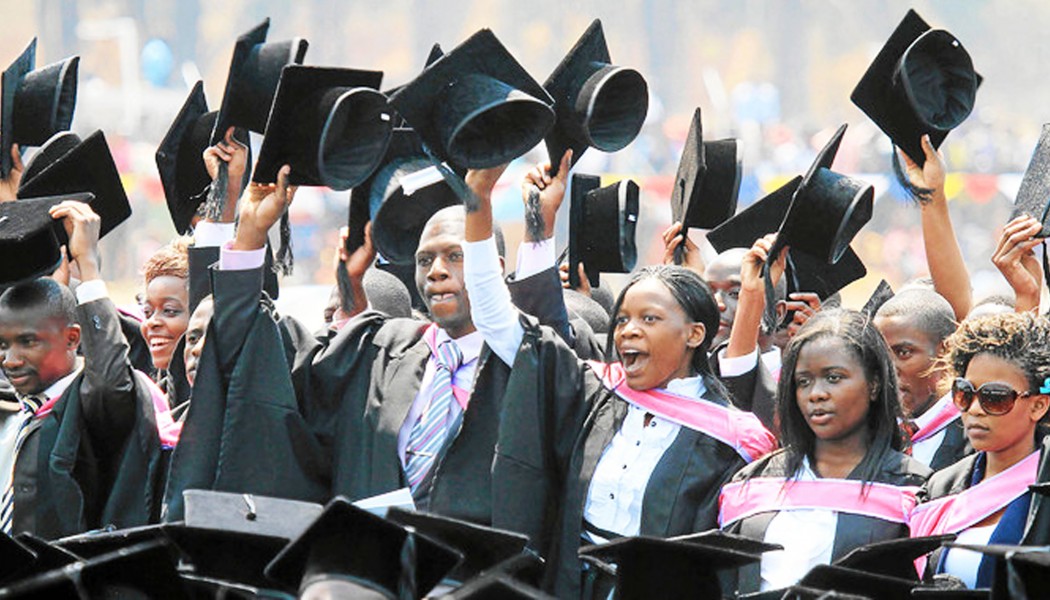 To see where Zimbabwe’s literacy rate ranks in Africa, we consulted the most recent global literacy list produced by the United Nations Educational, Scientific and Cultural Organization (UNESCO), released in June 2013.

A senior statistician and policy analyst at UNESCO, Nicole Bella, told Africa Check that they had “made some re-estimations to include older age groups which typically have much lower literacy levels”. The organisation doesn’t consider people who can only read part of a sentence to be literate so they were excluded, unlike in the Demographic and Health Survey.

The only country in North Africa with higher adult literacy rates than Zimbabwe, on the UNESCO figures, was Libya (89.5).